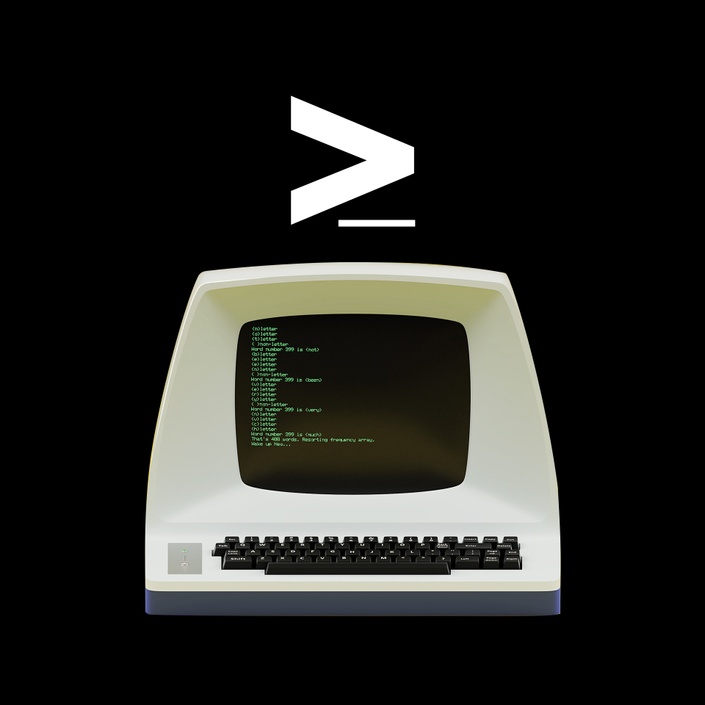 The coupon code you entered is expired or invalid, but the course is still available!

Whether you know what the terminal is or not. If you want to really do stuff with computers you need to know how to navigate the command line.

This course is designed to take you from knowing nothing to being able to move around your computer and create stuff like the professions.

Any Platform, same commands everywhere. PowerShell is the most powerful Shell and scripting environment on the market today.

You can use PowerShell to automate just about anything on any platform.

I've personally used powerShell to earn a living and manage and manipulated thousands of computers around the world and you can to. 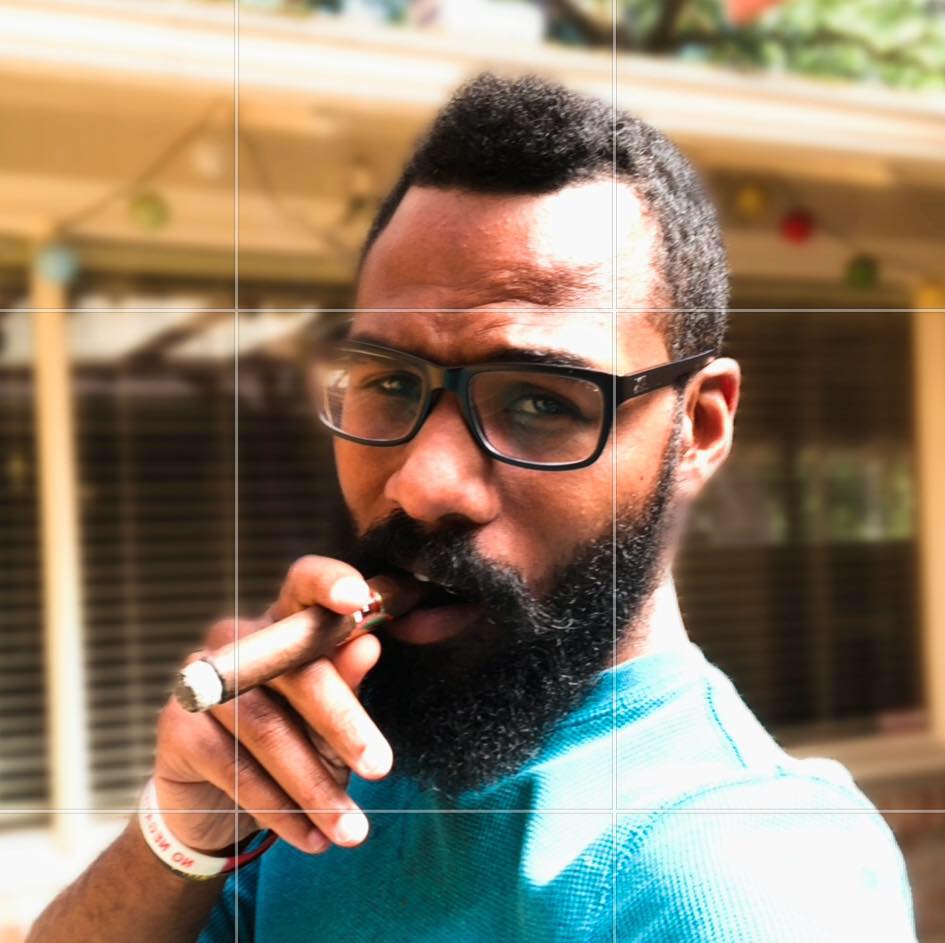 I am here to help you understand the internet and how to use it to create the life you want.

When does the course start and finish?
The course starts now and never ends! It is a completely self-paced online course - you decide when you start and when you finish.
How long do I have access to the course?
How does lifetime access sound? After enrolling, you have unlimited access to this course for as long as you like - across any and all devices you own.
What if I am unhappy with the course?
We would never want you to be unhappy! If you are unsatisfied with your purchase, contact us in the first 30 days and we will give you a full refund.
off original price!

The coupon code you entered is expired or invalid, but the course is still available!

Windows PowerShell is a shell initially developed by Microsoft for the purposes of task automation and configuration management.

PowerShell is now an open source project, and it can be installed on Windows, macOS, and Linux platforms. This shell is based on the .NET framework, and it includes a command-line shell and a scripting language.

Microsoft designed Windows PowerShell as a tool that helps you automate and quickly solve a lot of tedious administration tasks. For example, you can use PowerShell to display all the USB devices installed on one or multiple computers in a network, or you can set a time-consuming task to run in the background while you do other work. You can also identify and kill processes that are not responding or filter specific information about computers in a network and export it in HTML format.

While PowerShell was possibly made with network and system administrators in mind, Microsoft has given developers a tool akin to having a magic wand. You can do just about anything you can imagine using powershell, I have been fortunate enough to witness it with my own eyes and us it to do some pretty amazing things. formatting and reinstalling all the software on thousands of servers multiple times a day.